Topright communicated Heathfield School’s vision for the new Sixth Form Giving campaign. The 46-hour Giving Challenge was held 46 weeks before their new Sixth Form Centre was due to open. With funding to build the structure secured, the Giving Challenge aimed to start to raise funds to cover the interior and fit-out, to ensure the highest educational effect for future sixth form students. Like any good campaign identity, the logo had to work in a variety of situations to ensure that it was fit for purpose in every eventuality.

Topright created the logo using the ‘VI’ of ‘GIVING’ to accent the six of ‘VI form’. The use of a serif font added sophistication and grace to the campaign identity. By using two colours we were able to easily separate both ‘Giving’ and ‘VI form’. The dark blue colour is the schools corporate blue and the accompanying light ‘sky’ blue is vibrant and strong.  The light ‘sky’ blue could be swapped out for the secondary gold colour in the schools palette to further tie the brand to the Heathfield family.

Topright showed how the campaign identity worked in different states on different background types. The logo is not encapsulated so it has to have a ‘white-out’ version to work over images and coloured backgrounds. Topright expanded on this by showing how the logo might look in real life using photographic mock-ups to help aid logo choice. This included merchandise and signage

A clever strapline was created to add further clarity to the campaign identity. This campaign identity strapline focused on the 46 hours of giving and the 46 weeks before the launch. The strapline could be used in conjunction with the logo or as a separate entity. Two orientations of the logo strapline where created enabling vertical and horizontal use. The delivered identity kit came with a simple logo guidelines to ensure conformity and consistency.

The campaign overall was a great success raising Heathfield School a grand total of £202,421. 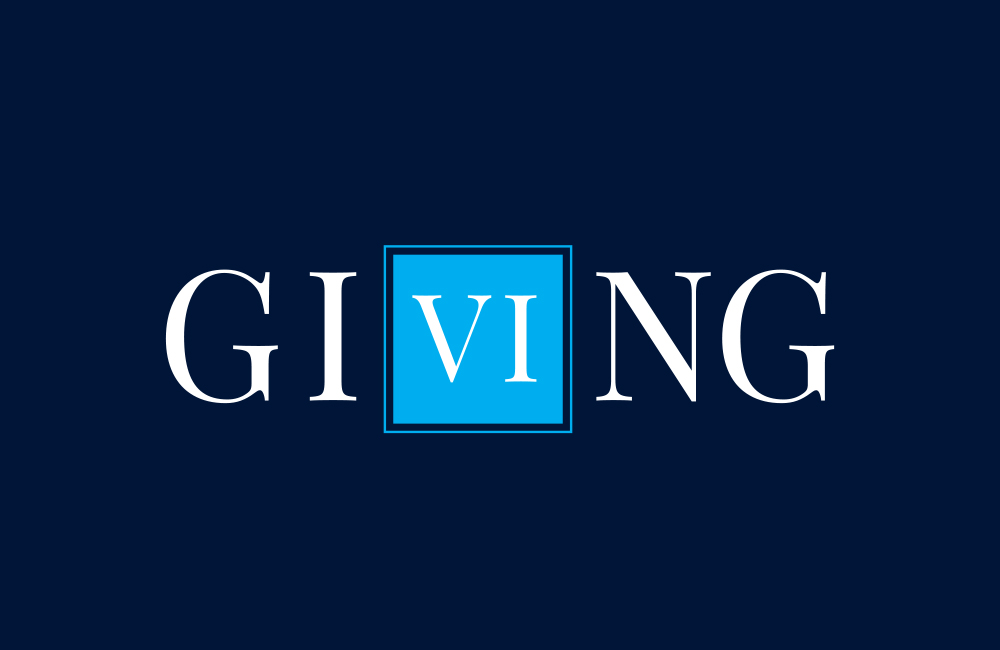 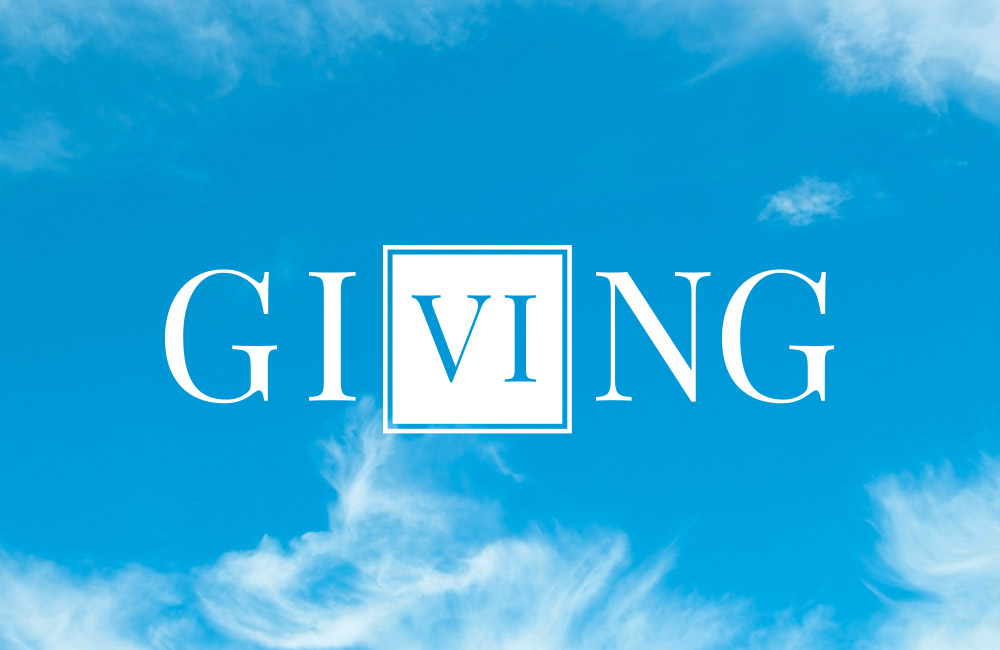 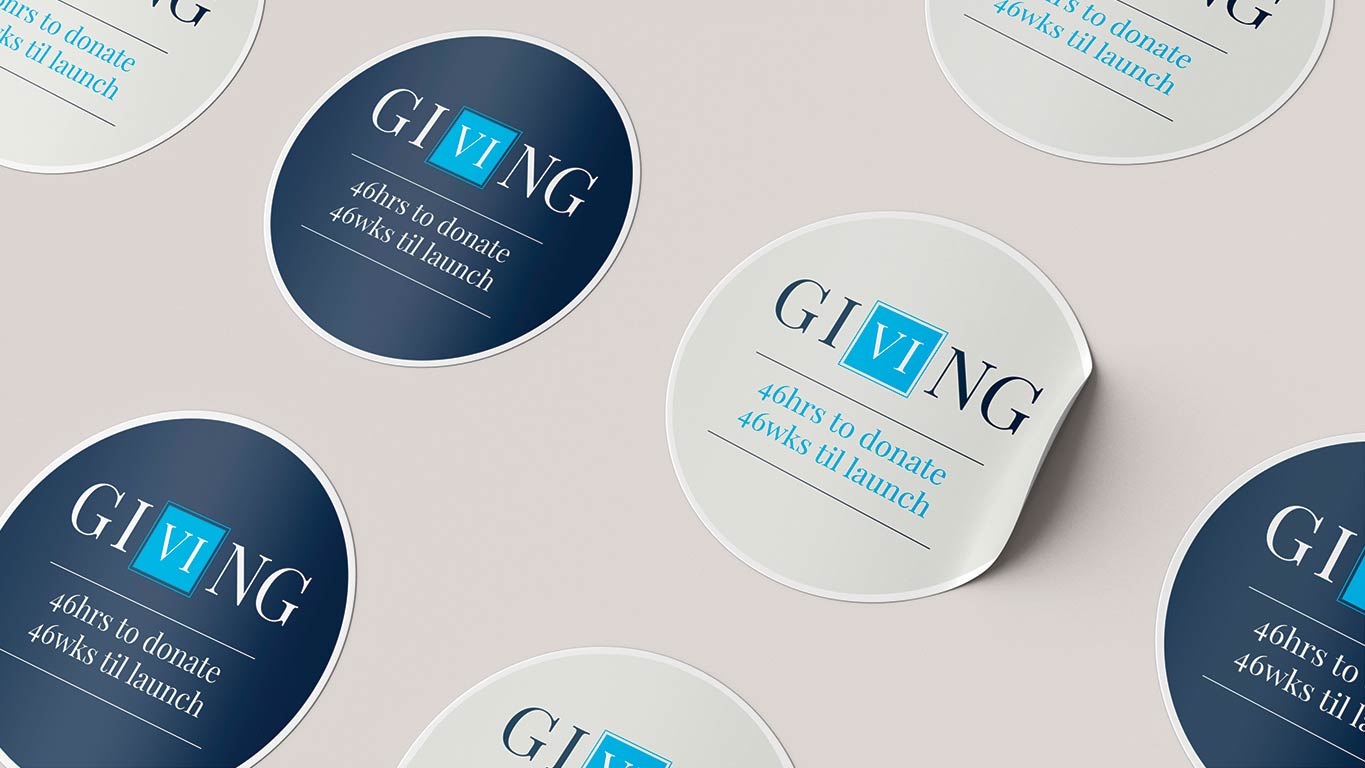 ”The standard of work is exceptional and this, combined with the speedy turnaround, attention to detail and in-depth knowledge of us as a client, means I have no hesitation at all in heartily recommending Topright to anyone. Keep up the great work!

It is a complete joy to work with such a creative and professional company. 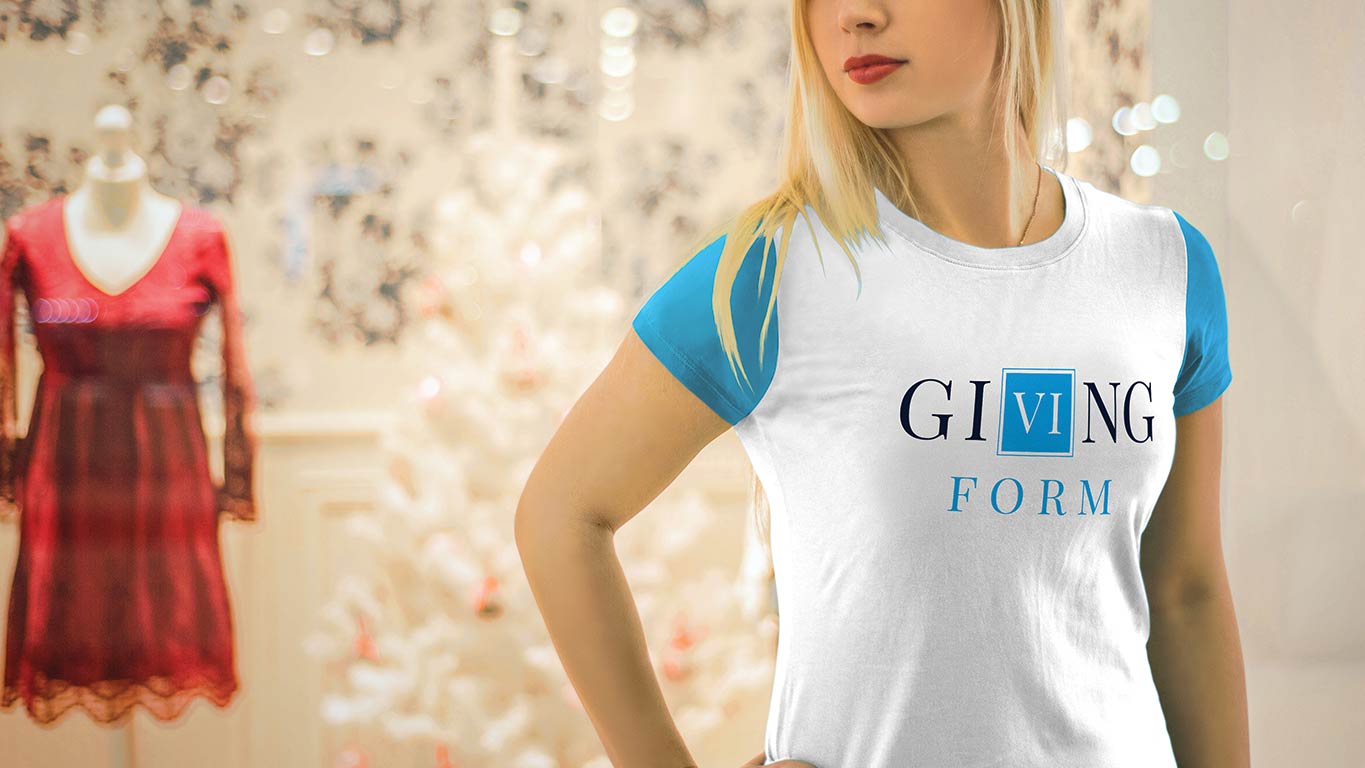 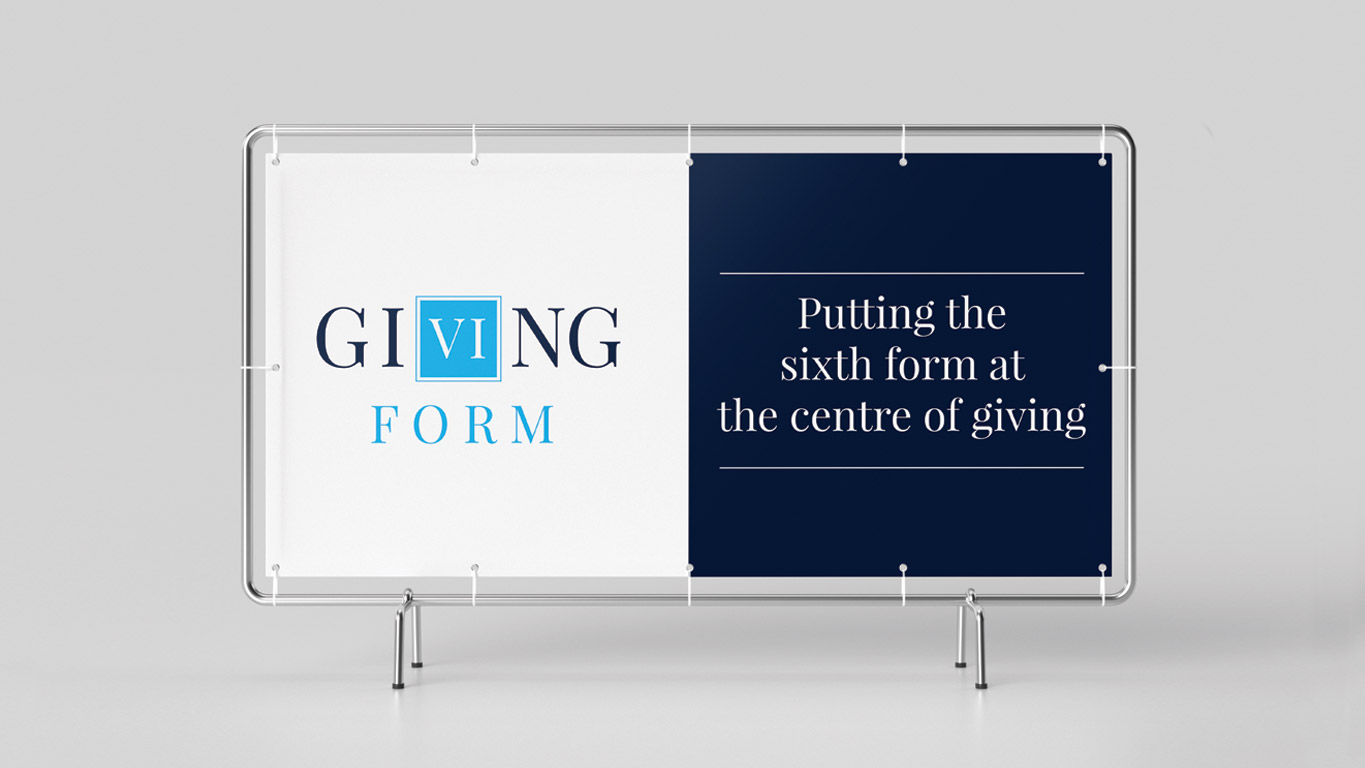 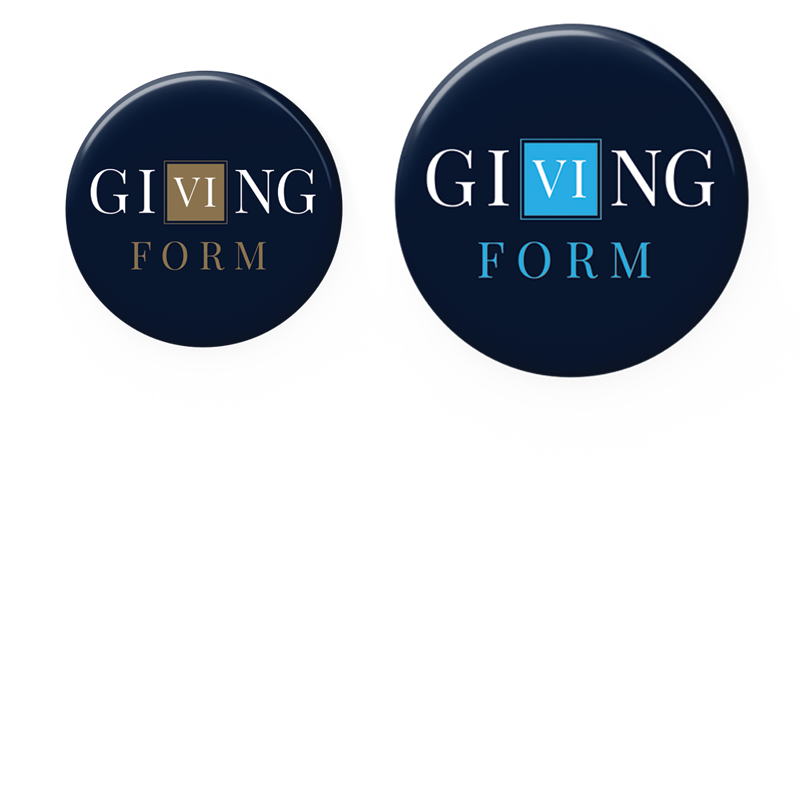 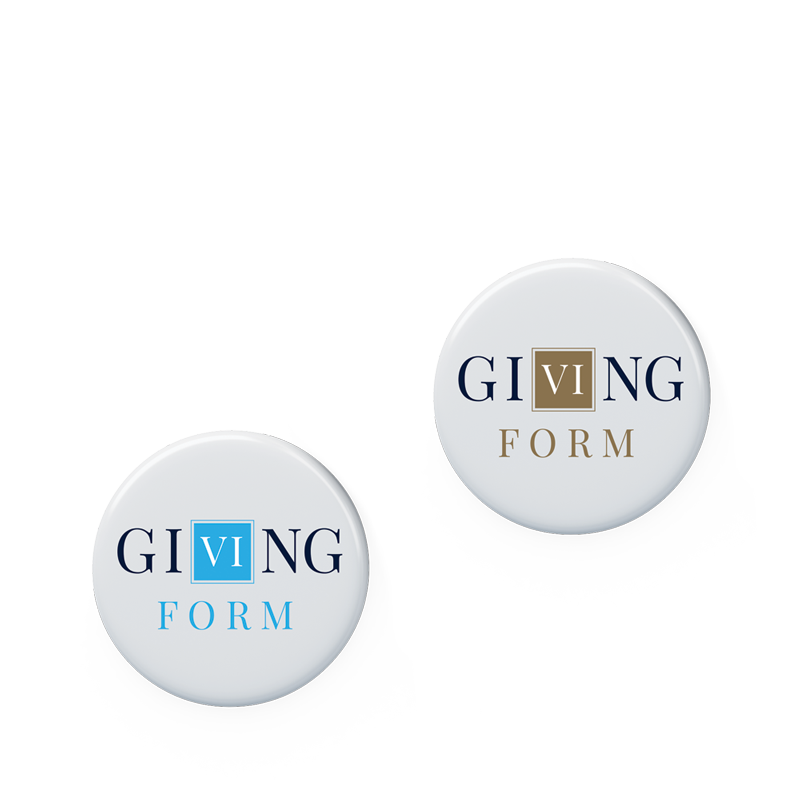 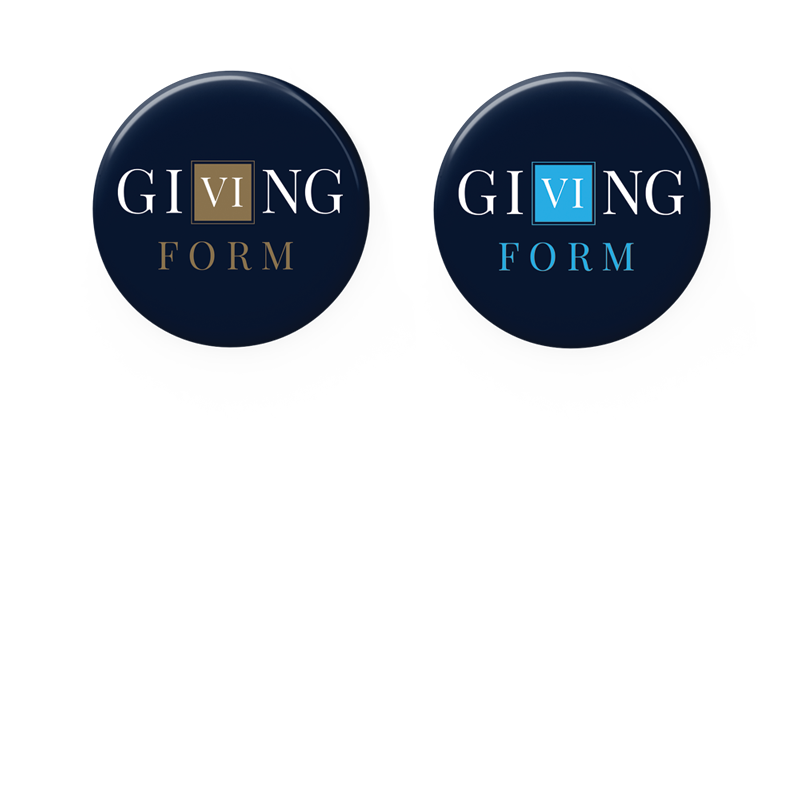 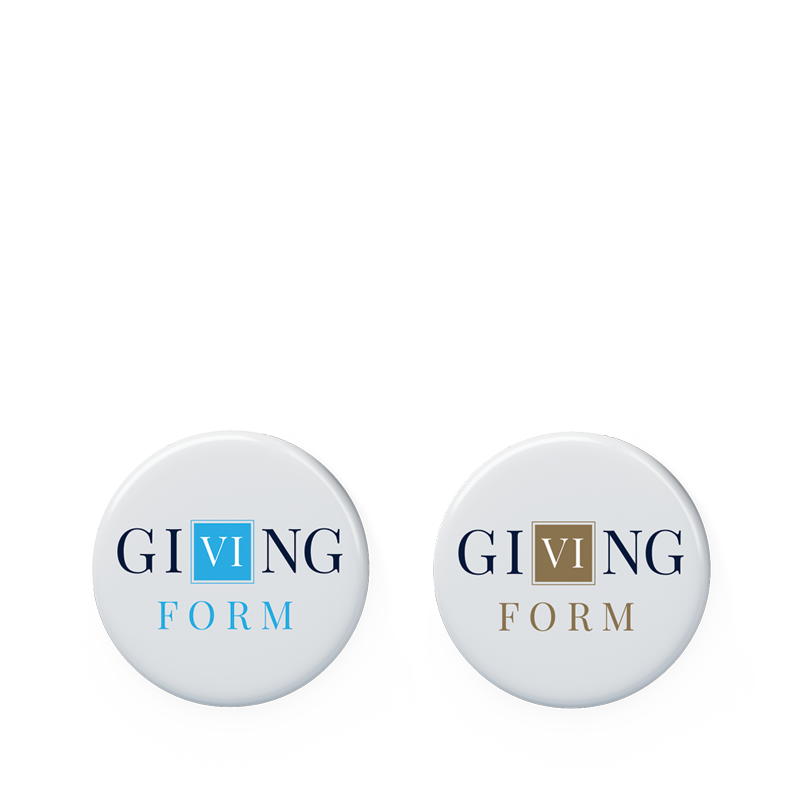 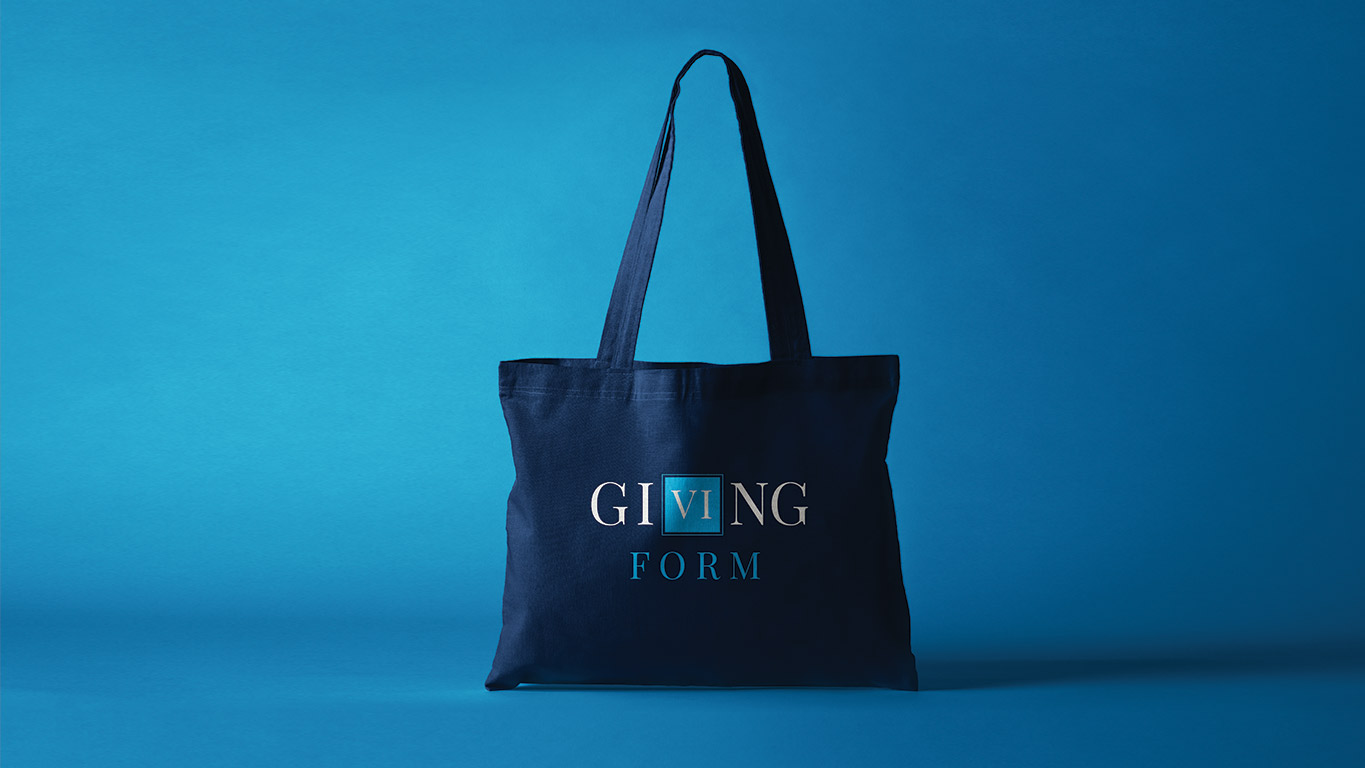 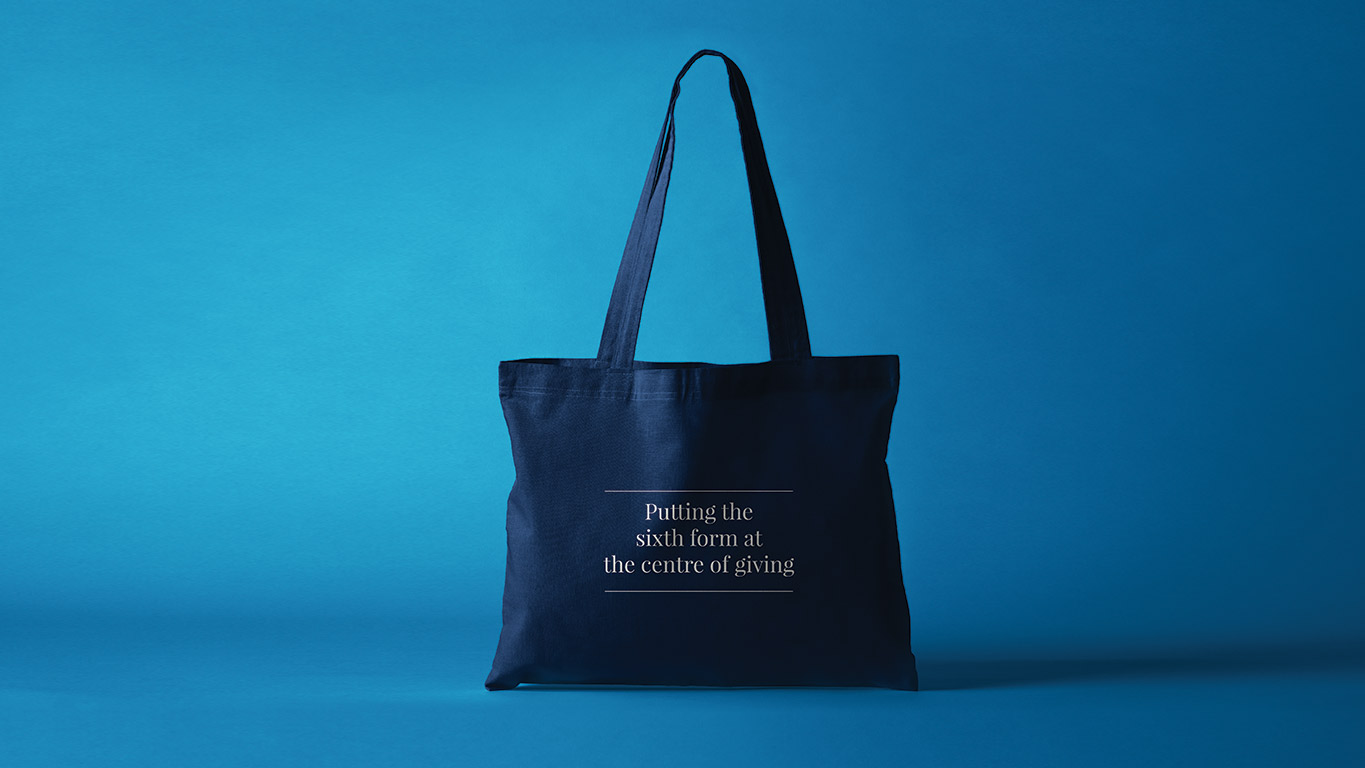