Last week Nik popped along to the R&D of Ockham’s Razor’s new show ‘Tipping Point’ to do some production photography for use on their promotion and PR. The team were once again extraordinarily talented at putting two fingers up to gravity and fear, in order to produce some rather striking compositions. Turtle Key Arts produce Ockham’s Razor and know just how important it is to get a great image to sell a show. Although the research and development of the show is early and many elements of the show are yet to be decided it was extremely important to find something that captures the imagination of a potential audience member and communicate the flavour of the show.

The show is stripped back and uses poles as the main equipment device, other shows have had elaborate contraptions, pulleys, boxes and ropes from which the performers could weave their story. This stripped back approach really tests the skills and imagination of the performers. It looks to be an exciting and ‘groundbreaking’ show. We wish Ockham’s good luck with further development of the the show and every success in its future.

Here’s my favourite image taken that day – how strong is she?! 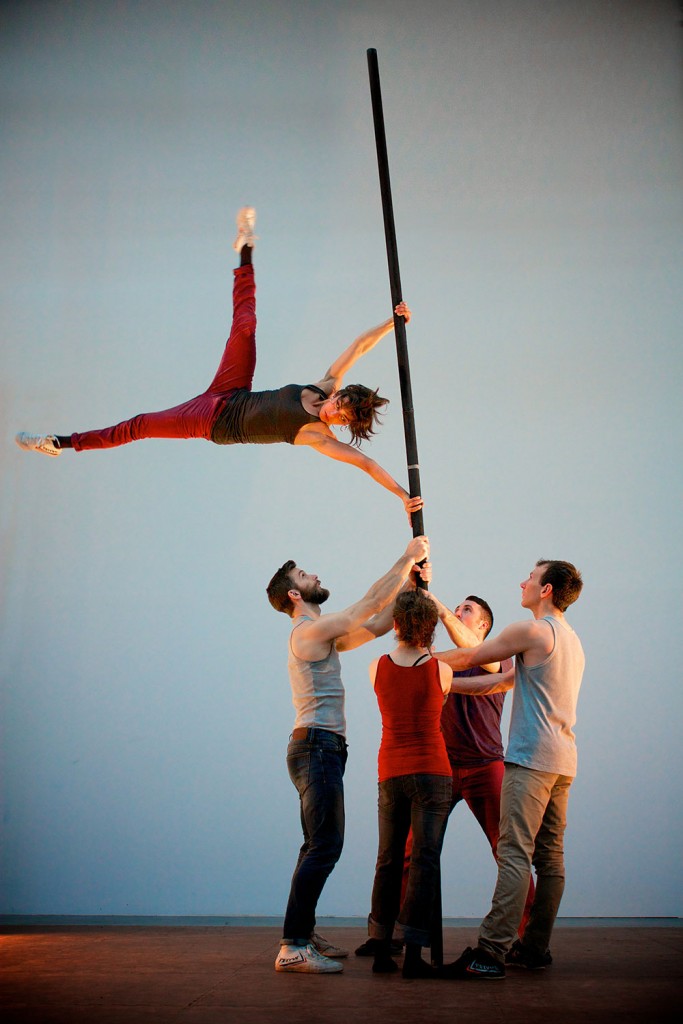